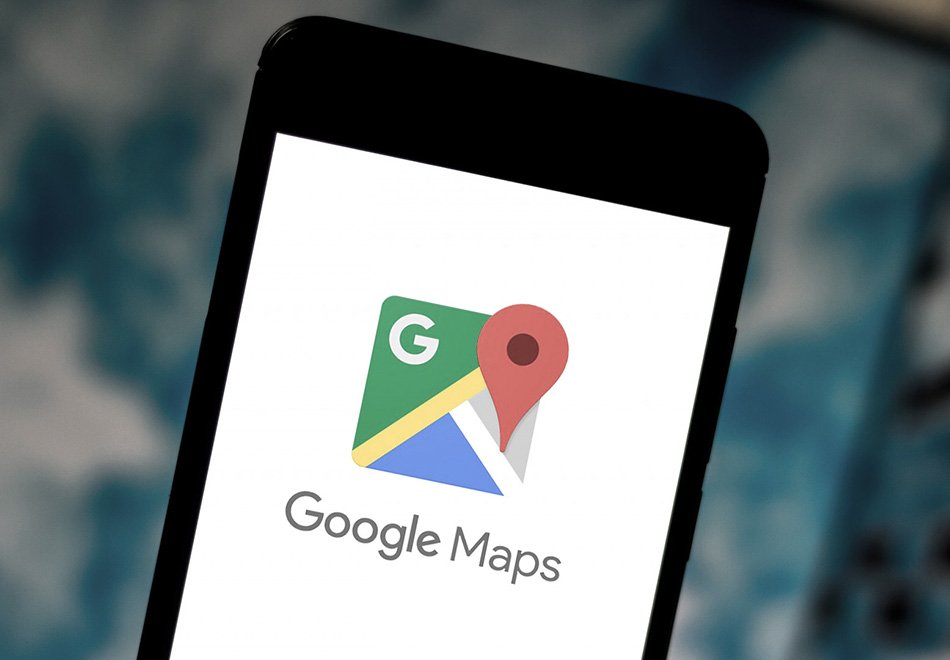 The innovations announced at the Google I/O developer conference held last May and expected to be made for Google Maps by the end of the year have finally started to reach the end user.

Adding 50 different cities to the feature, which first shows the crowd rate on the streets in detail, Google has now started to show the density in the workplaces to users during the New Year's holiday.

The expected feature for Google Maps has arrived

Google Maps, one of Google's most popular applications, continues to gain new features periodically. The application, whose roadmap for the new period was announced at the developer event held in May, exceeded the world population in the number of downloads last November, exceeding the 10 billion download limit in total.

Google, which shows the crowd in the city street by street, with the extensive update it received in August; added 50 new cities to this feature, including Seattle, Sao Paulo, and Berlin. Now, an update has come about the feature called Busyness, which was announced by the famous company and shows the density of people in museums, intersections, and workplaces.

According to the statement made by Google, this feature aims to monitor the density experienced in shopping malls, which are expected to be crowded on New Year's Eve, and to show the prices in the workplaces. In this way, users can identify places that are both secluded and more suitable for their budget.

Portland which is chosen as the pilot region of the United States of America, Google will make the feature available to more than 2000 businesses in 30 different states until the New Year's Eve. The new feature is expected to be distributed to Android and iOS users around the world very soon.