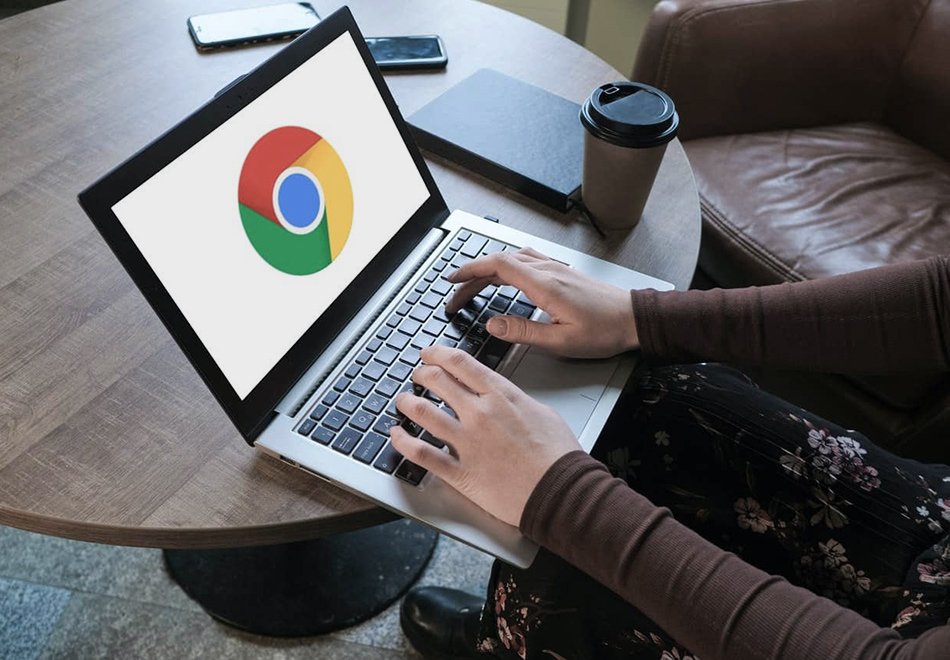 The Google Chrome team announced its new project, the 'Advanced Web Applications Fund', with a post on its blog page. Google announced that it will launch a new service with a last-minute statement. Oddly enough, Google only gave the name of this new service, but the details of the features which will host are a bit confusing.

This new service of Google to be activated will be named as 'Advanced Web Apps Fund', that is, Advanced Web Applications Fund. “We do not have a definitive description for 'advanced apps', but it is possible to say that there are websites with a phone app-like interface and client functionality,” Google says of its new service.

Google refers Chrome features such as File System Access, Web Transport, Web Assembly in its blog post. What Google simply wants to achieve with its Advanced Web Applications Fund is new features, libraries and tools that will make it easier to set up advanced sites, and demo applications that will demonstrate the uniqueness or power of advanced web applications.

Google's blog post states: "While the Chrome team is working hard to develop new features, we are only responsible for a small part of the work. Web application developers depend on countless people in the community who have built a strong ecosystem of APIs, tools, demo apps and other materials.”

In terms of requirements, Google states that you need to have Open Collective account in order to apply Advanced Web Apps Fund. 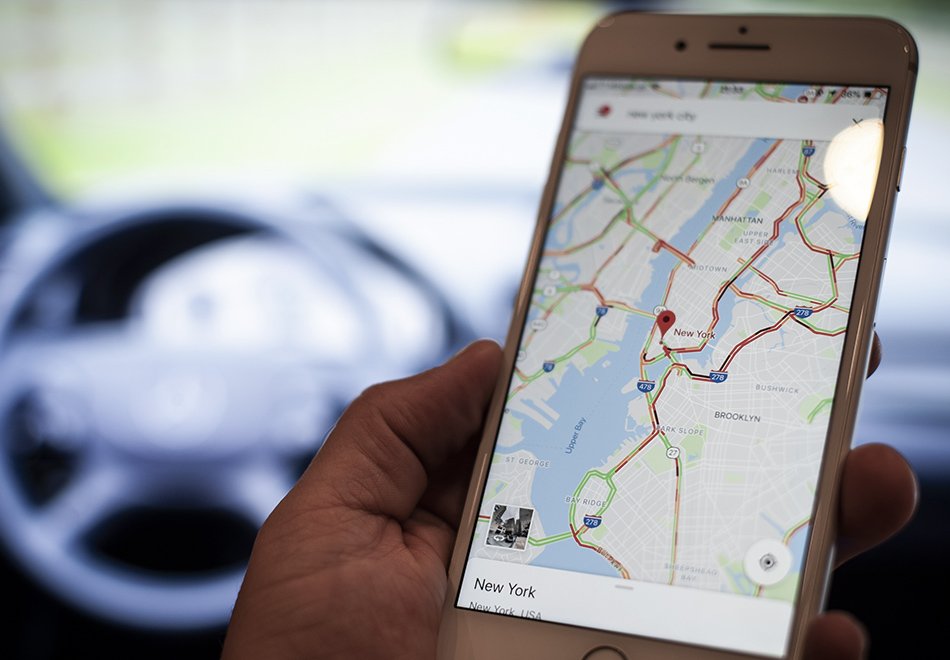