Chrome Is Being Added Screenshot Editor 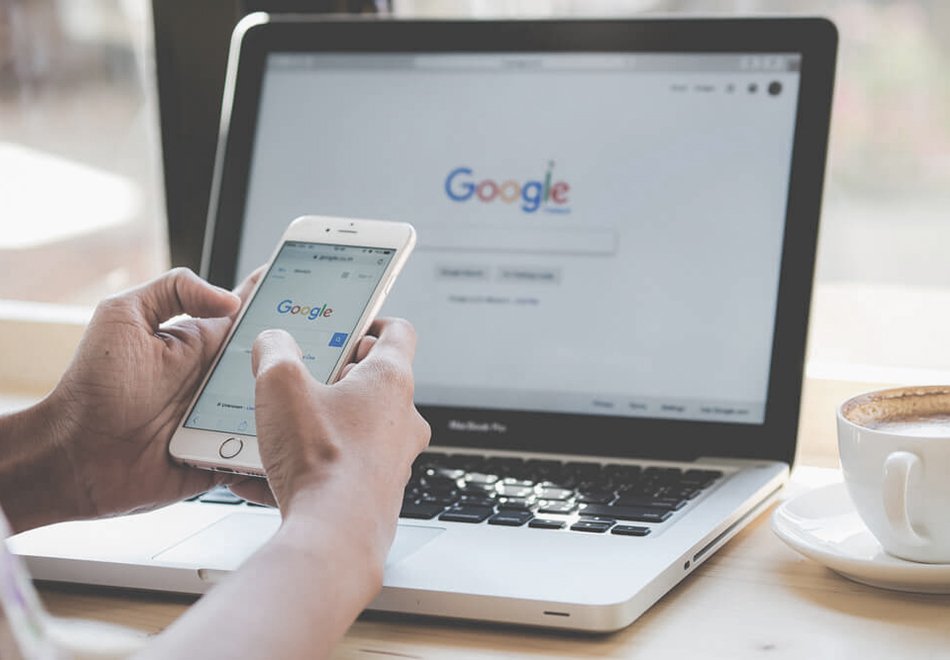 Chrome Is Being Added Screenshot Editor

According to Neowin's report, the new tools in the Canary version of Chrome will offer users the option to take screenshots of web pages and add and resize different shapes such as circles, lines, arrows and squares. Besides these, users will also have editing options such as brush shapes, text caption and more. Microsoft Edge also has a similar feature called Web Capture, but it is only possible to draw manually on the screenshots captured with this method.

If you want to try this new feature, you must first install the Canary version of Chrome on your system. Then you need to go to chrome://flags and activate the "Desktop screenshots" and "Desktop Screenshots Edit Mode" options and restart your web browser.

To take a screenshot of a web page, you need to press the "Share" button on the far right of the address bar, select the "Screenshot" option, and press the "Edit" button in the screenshot preview window.