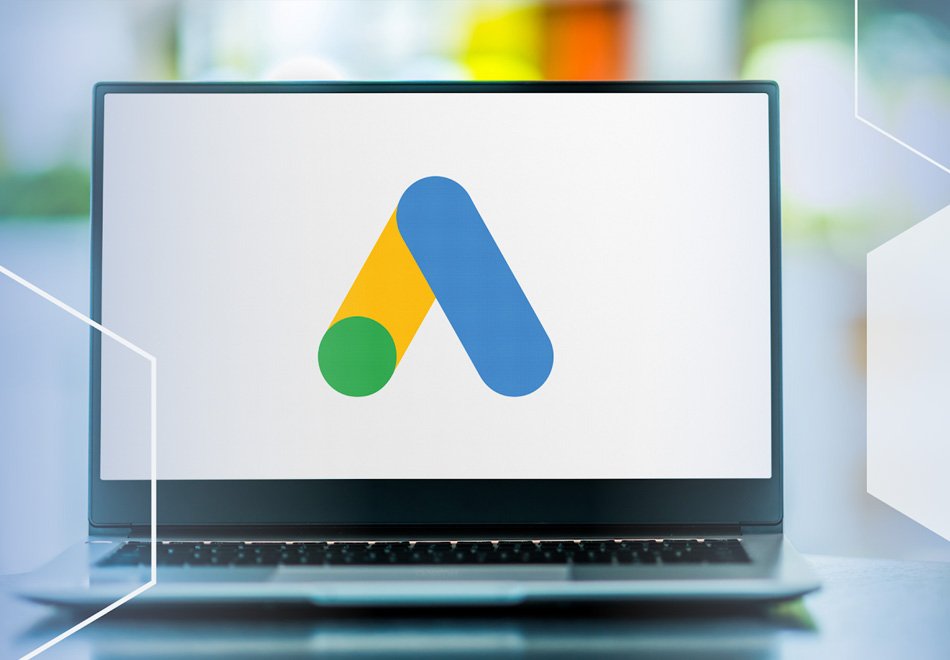 Expanded text ads, which will make another innovation in Google AdWords, presented to us. After this exciting development, the most important question for Google AdWords experts: Are we ready?

When Google recently announced changes to AdWords, one of the most exciting was the announcement of expanded text ads. What will Google change with this move, which makes the biggest difference by doubling the text area? Let's take a look at 8 things you need to know about the innovations brought by expanded text ads.

1- What are Expanded Text Ads?

Expanded text ads allow 2x more characters than current text ads. This change made in text ads in Google, where mobile is prioritized, aims to increase the visibility especially in mobile search results and naturally increase the performance by giving longer headlines and more descriptions. Expanded text ads will be activated on all devices, that is, according to the screen size for desktop, tablet and mobile. it will fit automatically. Google began testing expanded text ads in the second quarter of 2016.

2- Why Does Google Make This Change?

Google will make the biggest change it has ever made in AdWords, which it launched 15 years ago. Google recently evaluated that more than half a trillion mobile searches were made in the last year, that it needs to act faster on mobile-first developments and how it contributes to AdWords. Initially, in February 2016, it removed the right ad slot in the desktop view to provide an integrated experience across all devices. This move looks like a continuation of the super-sized titles from 2011.

3- How Bigger Is It Than Classic Text Ads?

Expanded text ads are about 2 times larger than the classic text ads we are currently using, and are statistically 47% larger. For example, classic text ads had a single line headline of 25 characters, but expanded text ads had a 2-line headline with 30 characters and a single line description field of 80 characters. In the display URL part, it is automatically determined as in the final URL and the advertiser just completes the URL. The 25-35-35-character limit we are currently using is no longer available. As we are used to from Twitter, we have a total of 140 characters in the ad character count. With this extra character limit, we can use more impressive ad texts.

4- How Expanded are the Ad Headers?

When the expanded text ads, which will be active towards the end of 2016, become available, 2 30-character fields will be used in the headline. Advertisers can currently create headlines with only 25 characters.

5- How Expanded Are Advertising Explanations?

6- What Changes With Display URLs?

With the change in URLs, 15 characters can be used in the final URL and the domain is excluded from the character count.

7- Will the Average of Clicks (CTR) Change?

Yes! With more text, more visibility will be gained. Reports from testing show that there is currently an increase of around 20% in desktop view with expanded text ads. At the same time, this increase is around 12% in mobile text ads, and expanded text ads show us that the click-through rates increase with the increase in the number of characters. We will all have this engagement evolution as expanded text ads become more common.

8- When Will Expanded Text Ads Be Released?

Google has not yet made an official announcement about when it will open to all advertisers. Currently, expectations are among the rumors that all advertisers are planned to benefit from expanded text ads in July and existing text ads will not be used in September at the latest.