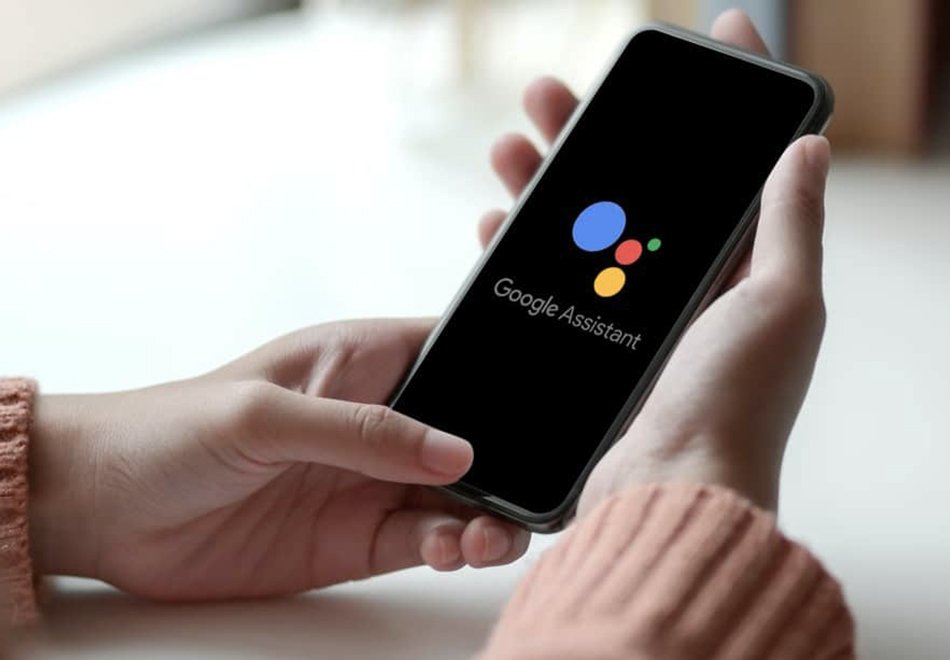 One of the biggest problems of internet and technology world is cyber-attacks continue to threaten security of our account information. Wanting to provide users with a more secure internet experience, Google announced a new feature regarding password security last year.

According to information given by Google this new feature for Chrome and Google Assistant, it let you easily change compromised passwords. The feature, which has been tested with a limited number of users since November of last year, will be gradually opened to all users, conforming to the information we have received today.

There is also an option to automatically change the password in the notification that appears to the users. Users who follow this option will be able to change their passwords in seconds with the support of Google Assistant. Let's add that the feature in question currently only works for certain supported websites.

There is currently no information about which countries the automatic password change feature with Google Assistant will be available in the first place.