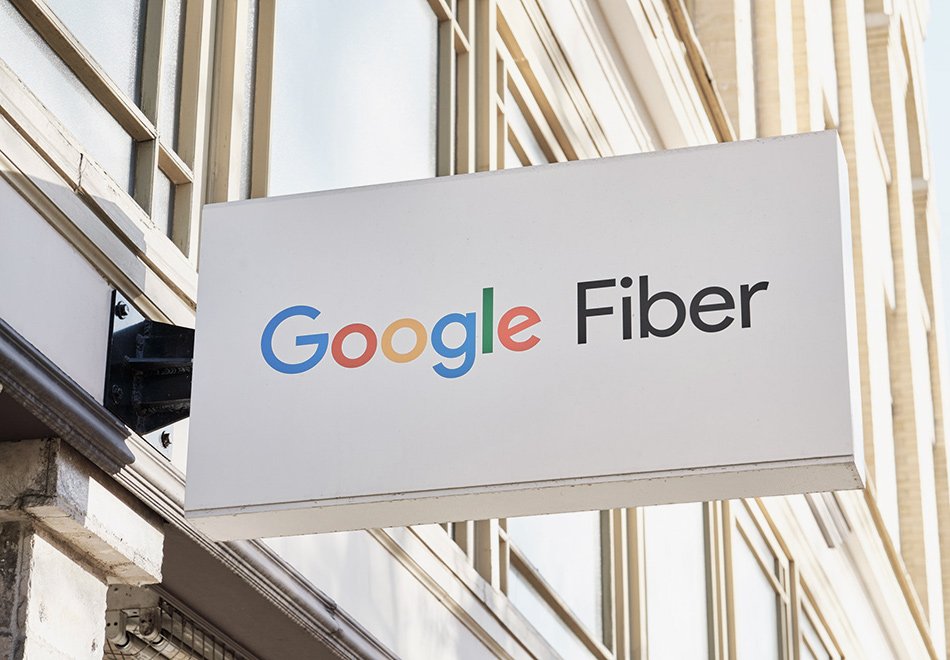 Google Fiber's expansion activities have always been deliberately slow, but there were times when it announced new coverage more regularly.

Now, Dinni Jain, CEO of Alphabet subsidiary, has announced Fiber's first expansion plans in years. The company announced in July that it had set up a network in Mesa, Arizona, and has now announced that the service will expand to Colorado, Nebraska, Nevada, and Idaho.

According to Reuters, the company decided on its new locations based on its findings on where internet speeds dropped the most. These new locations will be Fiber's main focus over the next few years, but will continue to increase availability in cities where it already has a network.

Jain was asked where Fiber would get the money for its planned expansion, as some Alphabet subsidiaries have had to raise financing outside of its parent company. While refusing to talk about the company's financial results or sources of funding, Jain said: “Alphabet's intent is to build businesses that will be successful on their own, and that's what we're trying to do with Google Fiber.”

As Reuters noted, Fiber has had to curtail its operations over the past few years to curb its usual hundreds of millions of dollars in annual losses from subsidizing construction, testing and home service. It even minimized West Des Moines expansion and decided to make its service more available in metropolitan areas where it already has a network.

But Jain's blog post on Fiber's upcoming positions looks pretty optimistic. Jain says the company is "excited to once again expand its geographic reach." He also added that while Fiber's focus is on previously announced states, the company would still love to talk to and support communities that want to build their own fiber networks.