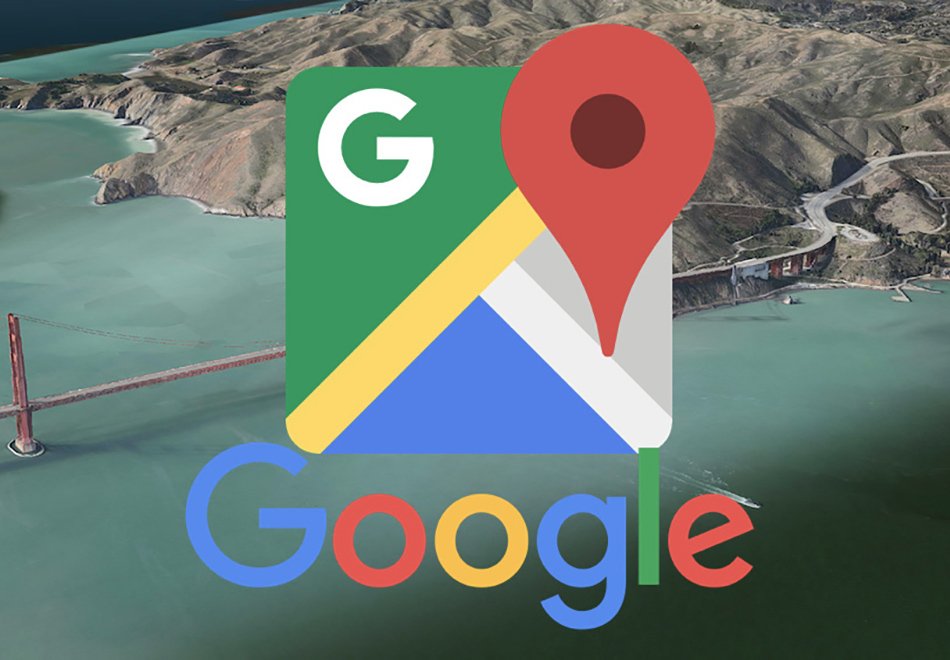 One of the innovations announced as part of the Google I/O 2022 event was Immersive View for Google Maps. Thanks to the street view feature, which has been available for years, streets in most of the world can be viewed in 3D. To put it simply, you can think of this new feature as a street view viewed from the sky.

The Immersive View feature came out as a result of Google's combination of satellite imagery and footage for Street View. Liz Reid, Google's vice president of engineering, stated that the foundations of the feature were laid years ago and finally reached the level to meet the end user.

Immersive View has been added on Google Maps!

This new view, which is not limited to presenting 3D visuals that bring computer games to the mind, can also directly show traffic and weather conditions. You will even be allowed to turn back the clock to view previous data. If you want to see the details of a street, you can click there to switch directly to the street view, so you can see the surroundings in more detail.

Of course, an intensive process is being carried out to create these images and they will gradually spread to the world, just like the street view. Currently, it has been announced that the feature will be available in Los Angeles, London, New York, San Francisco and Tokyo. Traveling around Turkey using this feature in the coming years sounds quite exciting.

Google Maps is not only navigation app anymore. With the spread of augmented reality day by day, it has turned into a platform that offers the digitalized version of the world to users.