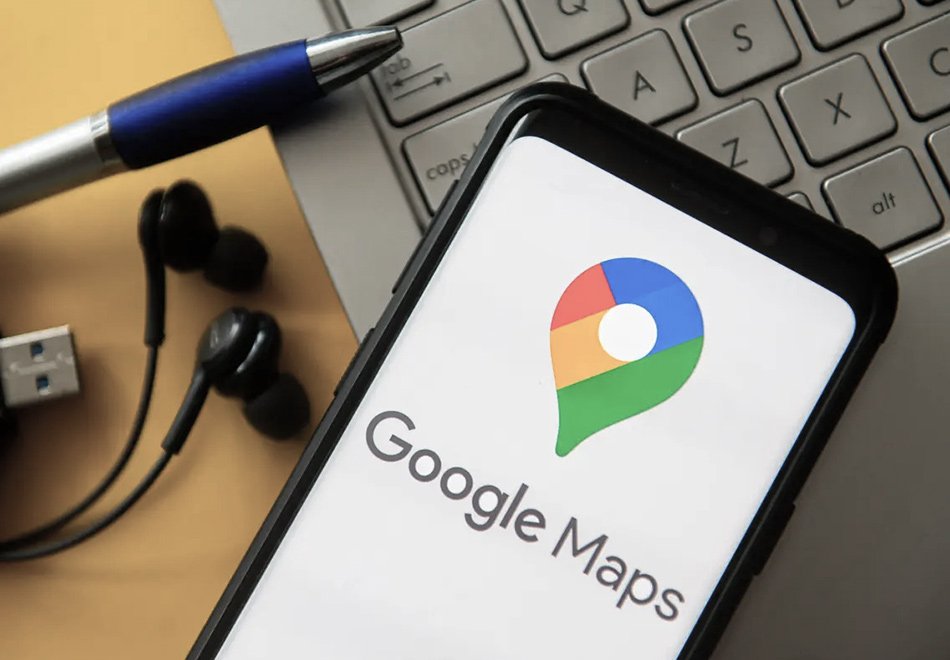 First, Google Maps added "aerial photorealistic views" to 100 different locations. Thanks to this view, you have the opportunity to travel over many places as if you were flying. With the new update, a step has been taken in location sharing. You will now be notified when the person who shared their location with you leaves their location. Also, this feature works in the opposite way. You can also receive notifications when these people reach the designated location.

In addition to these, Google Maps gives more details about bike paths. The structure of the road on the planned route is also seen in detail, such as obstacles and traffic on the road. These features will be enabled for everyone and will come for both iOS and Android.

Google Maps had previously announced a car-focused feature. According to estimates, it will soon allow the vehicle to choose the engine type. There will be petrol, diesel, electric or hybrid options in this section. Afterwards, the vehicle will bring you the most efficient route according to the engine type.

Over the past few years, Google has begun to suggest green and fuel-saving ways. It plans to receive positive feedback by enabling more customization with the new feature.