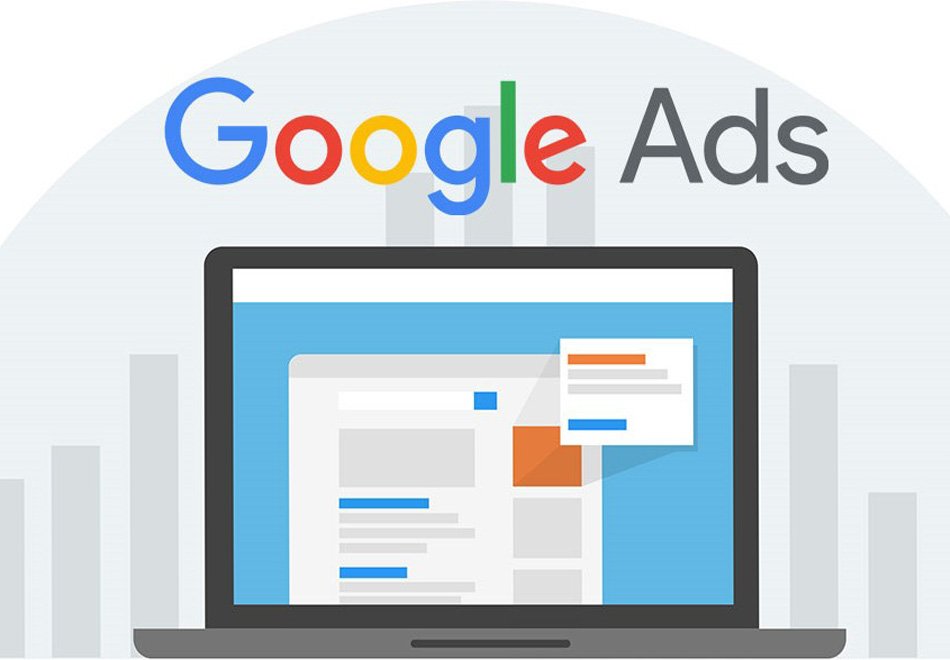 Google AdWords announced a new video format that increases the reach of video campaigns on YouTube in its blog post. This new format, called Outstream Video Ads, was designed specifically for the mobile world. It should be noted that the format will also be displayed in mobile browsers and applications.

The details shared by Google AdWords in the blog post are as follows:

Outstream ads will create multiplying, low-cost and viewable reach on YouTube. Ads will be shown on Google video partners, which are high-quality publisher websites and mobile apps where you can show video ads, including TrueView in-stream and Bumper ads.

Outstream video ads automatically start playing on the screen when users enter a video. At this point, let's tell users who are worried about the sound of the video; these auto play ads are muted. If we consider the websites of the early 2000s, we can say that this is a very appropriate decision. In this advertising model, users can open the sound by pressing the advertisement if they wish, as well as start the video from the beginning according to their wishes.

Advertisers at the Hong Kong Tourism Board, who have tested this advertising model, are quite happy with the results. This advertising model, which is generally used to create awareness and familiarity, draws attention especially with its low cost. Let's also mention that advertisers who want to try this new ad option can include Outstream video ads in their campaigns starting today.