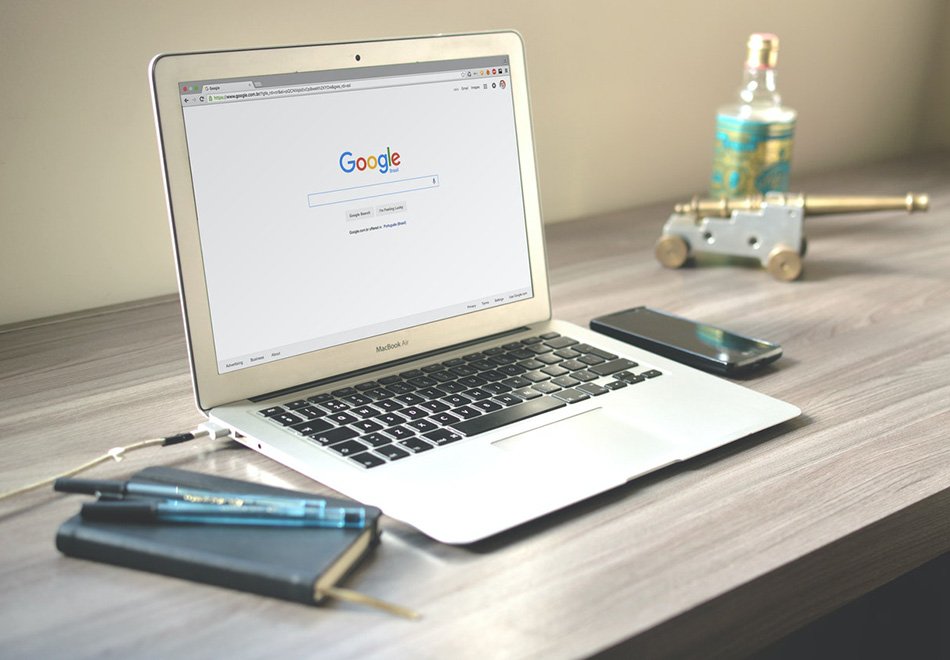 Cross-domain cookies in browsers make it very easy to track people online and collect data for targeted advertisements. This is why many browsers, from Firefox to Vivaldi, now automatically block third-party cookies.

A similar move came from the Google side. The company is trying to create a backup that addresses some privacy concerns. According to the information received, the first attempt was negative. For this reason, it is said that a study will be made with the Topics API again.

Google made its first attempt to replace cookies in August 2019, with work under the name Privacy Sandbox. This first attempt was Federated Learning of Cohorts, or FLoC, as it is known, which shifted the responsibility of tracking from cookies and third-party ad networks to the browser.

This allowed advertisers to target these groups of people without much of the personally identifiable information that cookies usually provide. On top of that, Google started testing FloC with Chrome last year.

FloC was a relatively better solution than third-party cookies. However, It was far from popular with many privacy advocacy groups and companies. The Electronic Frontier Foundation (EFF) had criticized Google for making FloC available to millions of Chrome users before the potential privacy risks were fully addressed.

DuckDuckGo even advised people to turn off FloC. He then updated his browser extension to block all FloC tracking. So, Mozilla, Vivaldi, Brave and other browsers had no plans for this implementation. Apple and Microsoft were also among those who wanted to wait longer and see what would happen.

Google also announced today that it is replacing the FLoC proposal with a new technology called Topics API. The new app is also said to use the browser to create groups that advertisers can target, similar to the earlier FLoC design. However, in the new system, the focus will be on the subject itself rather than the people who are interested in the subject.

The statement made by Google about the new Topics API is as follows:

Based on your search history, your browser will identify a few headlines, such as Fitness or Travel, that represent your top interests for the week. Topics are only kept for three weeks and old topics are deleted. This process takes place entirely on your device, without the involvement of any external servers, including Google servers.

When you visit a participating site, Topics select only three topics, which are one from each of the last three weeks, in order to share with the site and its advertising partners. Threads allow crawlers to give you meaningful transparency and control over this data. We also create user controls in Chrome that allow you to view topics, remove ones you don't like, or disable the feature altogether.

While this new technology is an improvement over FloC to many, it probably won't get any more popular. That's because the Topics API will use your web browser to identify what you're interested in based on your browsing history. So, it will essentially turn Chrome itself into an ad targeting platform. As a result, there will be less data sharing. However, your privacy will not be adequately respected.

Google did not reveal whether the final implementation of the Topics API will be included for Chrome users. The company also didn't say whether it's talking about this new standard with other browser owners. But Chrome already holds half of this market. On the mobile side, this rate goes up to 70%. Therefore, he can lead alone if he wishes.