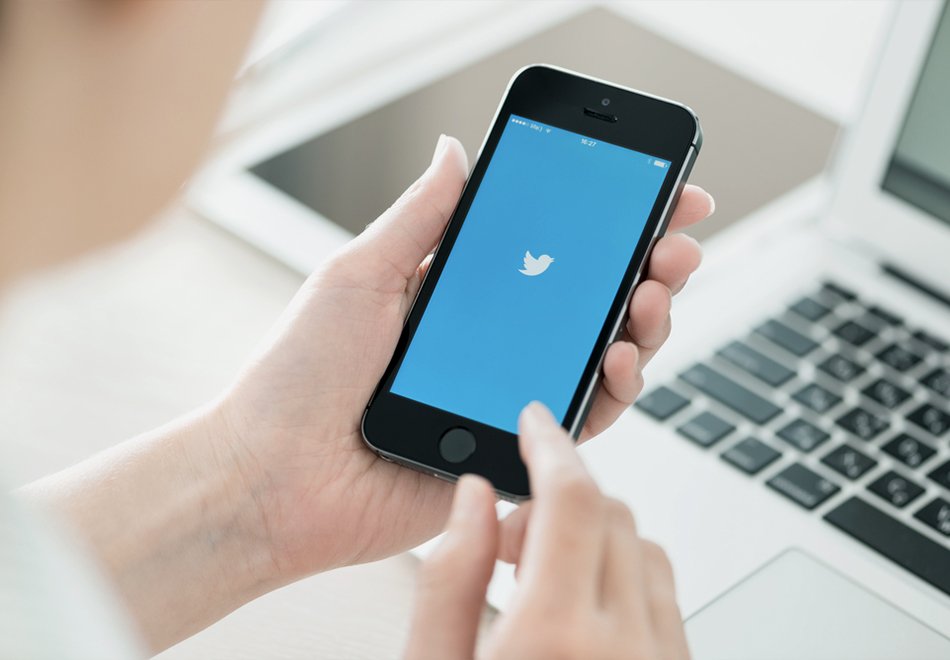 Twitter closely follows the new trends brought to the market by the TikTok platform like many other names, and it has recently launched the new feature that was tested last week. With the new feature, videos will be made full screen when clicked on them on the platform, and when the video is scrolled up, it will be possible to switch to other videos.

In this way, Twitter will be able to establish a more immersive base on the video side, and this new foundation will focus specifically on vertical videos. There is also an update in the "Explore" section. You will now be shown different videos that you may like in this section.

Multi-media support for iOS and Android was also introduced with the update in the previous days. In the new era, which was tested before, it is now possible to put both a photo, a video and a GIF in a single Tweet at the same time. Twitter previously did not allow different media formats to be used together, and now they are changing the rule with this new feature. This foundation will be open for everyone soon, and it will help people to make their posts more creatively.

In the meantime, Twitter has recently opened the "Tweet Editing" base to use. The new era was first tested by Twitter Blue subscriber users based in Australia, Canada and New Zealand. It is not yet clear when the feature, which has been expected for years, will be available in the USA, and when it will be actived in Turkey. There is still no Twitter Blue subscription in Turkey, and unfortunately there is no specific time frame for the service to be activated.