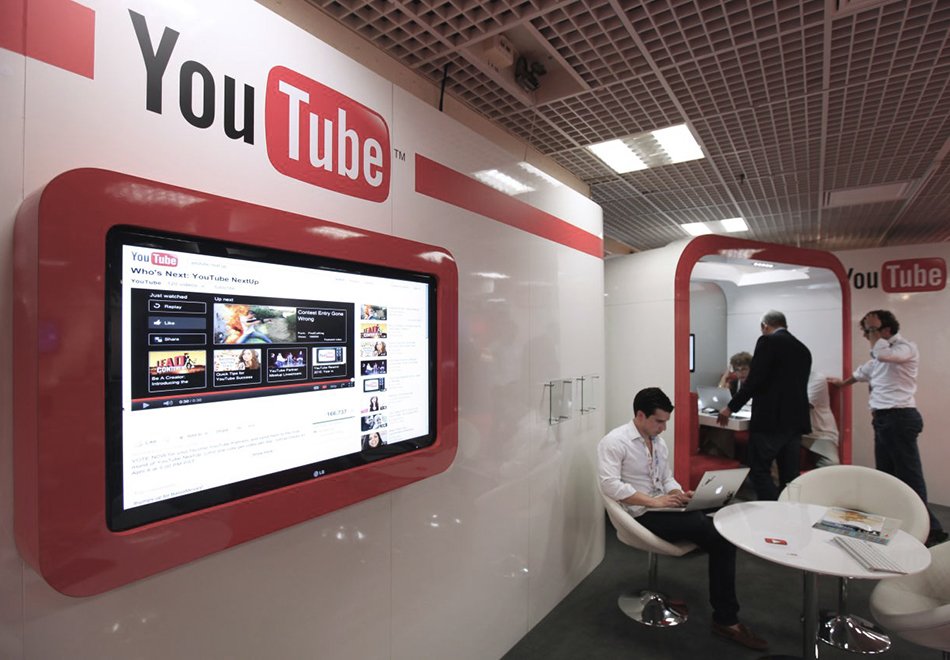 YouTube announced the Premium system in 2018 and explained that it was a paid subscription. Subscriptions with different price options have many privileges compared to classic YouTube. The platform tries to direct its users to Premium with both advertisements and innovations. The change in the 4K feature, which YouTube gave up at the last moment, was one of them.

One of the official accounts of YouTube, The Twitter account named TeamYouTube announced that it was a test. In addition, they stated that all YouTube users should watch videos in 4K quality without a Premium subscription. Finally, they gave the message that they were there to users who have questions and feedback on the subject.

It is not known why YouTube ended the test which they started to gain premium subscribers. However, some social media users shared that they will not pay for a function that was previously used free of charge from their accounts. It is estimated that YouTube may have terminated the test for this reason.